The Perils of Social Media: Frances Haugen is a Facebook Whistleblower 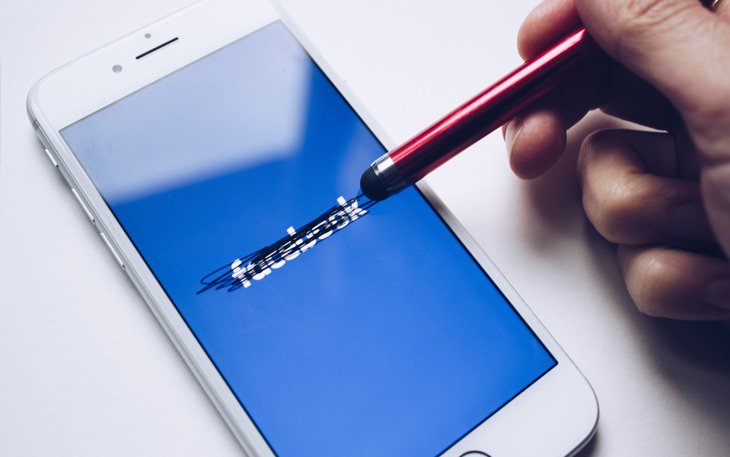 Blowing the Whistle on Facebook’s Internal Practices: The Perils of Social Media As Detailed By An Insider

Social media giant Facebook is under fire after a recent revelation of information that has been brought to light by a former employee, Frances Haugen. Haugen leaked various internal Facebook documents and testified on their content and her findings in front of Congress on Tuesday, October 5, 2021. This sparked what may be Facebook’s most threatening scandal in its history. Haugen has become more commonly known as “the Facebook Whistleblower” as she details the perils of social media from the inside; the story continues to unfold as additional information comes to light.

What is a Whistleblower?

According to the National Whistleblower Center, a whistleblower is an individual who reports fraud, abuse, corruption, or dangers to public health and safety to someone who is in the position to correct and rectify the reported wrongdoing. Typically, a whistleblower works inside the organization where the alleged wrongdoing is taking place. For more information on whistleblowers, read here.

Who is Frances Haugen?

Frances Haugen is a former Facebook data scientist who worked at Facebook for approximately two years, leaving in May of 2021. Prior to her employment at Facebook, she worked at Google, Pinterest, and Yelp,  where she specialized in designing algorithms and other similar tools that are responsible for determining what content gets distributed to the platform users. During her time with Facebook, Haugen studied the platform’s algorithm and is reported to have said that the algorithm amplified misinformation and was exploited by foreign adversaries. Her willingness to come forward and discuss what she observed is best described by her statement in which she said “the thing I saw at Facebook over and over again was there were conflicts of interest between what was good for the public and what was good for Facebook. And Facebook, over and over again, chose to optimize for its own interests, like making more money”.  Haugen is not the first to raise concerns about Facebook, but she is distinguished from many other “Facebook whistleblowers” by the fact that she not only provided a testimony of what she saw happening within the company, but came with thousands of pages of documents that she brought in support of her testimony. Because of what she has shared as an insider, Haugen has sought federal whistleblower protection with the Securities and Exchange Commission (“SEC”). Federal and state governments provide financial incentives and protections to whistleblowers who correctly report wrongdoing to regulatory agencies and aid in the prosecution of the alleged wrongdoing.

Haugen testified before Congress on Tuesday, October 5, 2021.  This testimony came after the leak of some of Facebook’s internal documents that shed a new light on some of the company’s controversial business practices. These documents were shared by Haugen with the Wall Street Journal and revealed various different details about Facebook’s knowledge and practices, including that Facebook knew Instagram negatively impacted the mental health of its users. The documents also showed that many employees were worried that an algorithm change in 2018 promoted sensationalistic and divisive content to Facebook users.

Haugen explained to Congress that social media giant Facebook chose to maximize growth for its own benefit rather than implement safeguards on its platforms. She also testified that Facebook hid internal research, which displayed the harms of Facebook, from government officials and the general public.

“The result has been more division, more harm, more lies, more threats, and more combat. In some cases, this dangerous online talk has led to actual violence that harms and even kills people,” Haugen testified. “During my time at Facebook, I came to realize a devastating truth: almost no one outside of Facebook knows what happens inside Facebook,” Haugen said. “The company intentionally hides vital information from the public, from the U.S. government, and from governments around the world.” 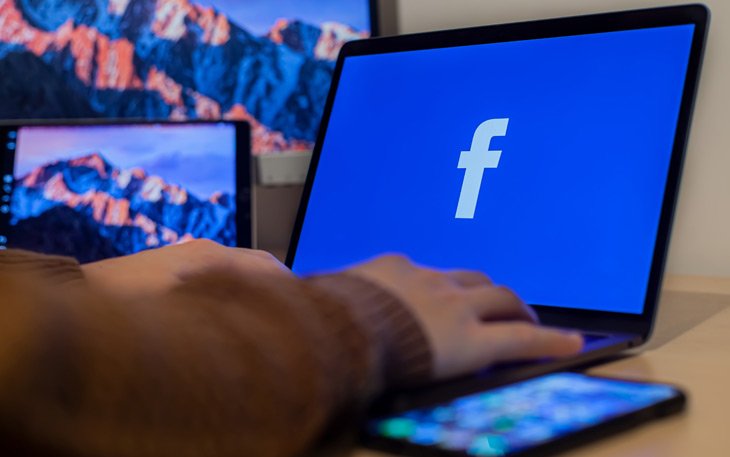 A Point of Concern Raised: Does Facebook Negatively Impact Young Users?  What Are the Real Perils of Social Media?

One concern that Haugen raised to Congress on Tuesday was the impact that social media has on young children. Some of the documents leaked by Haugen were Facebook studies supporting the claim that social media harms its younger users. One study found that 13.5% of U.K. teen girls said that their suicidal thoughts became more frequent, another found that 17% of teen girls said their eating disorders got worse after using Instagram, and about 32% of teen girls said that Instagram made them feel worse about their bodies after using Instagram.

Senator Marsha Blackburn agreed with Haugen’s claims and accused Facebook of intentionally targeting children under 13 years of age with an “addictive” product, stating that “it is clear that Facebook prioritizes profit over the well-being of children and all users.”

This concern is an important one given that we live in a highly digital society in which a large majority of the population are social media users. Although most social media platforms expressly require that users be 13 years of age or older to create an account, it is no secret that the websites often fall into the hands of younger users. Many of Facebook and Instagram’s users are young teens and adults, a demographic most easily influenced by  peers and the content they view on social media.

Congress was told by Haugen that when outside lawmakers asked Facebook directly how the platform impacted the health and safety of children, Facebook never gave direct answers. “Facebook chooses to mislead and misdirect. Facebook has not earned our blind faith,” Haugen told Congress. In response to these statements, Facebook claimed that other internal research and studies showed that young people who use Instagram feel more connected with their peers and, despite the studies presented by Haugen showing otherwise, better about their well-being.

What Does this Mean for Facebook’s Future?

Haugen has called for additional regulation among the platform, proposing that Section 230 make Facebook responsible for “the consequences of their intentional ranking decisions.” There have also been calls for the SEC and the Federal Trade Commission to investigate Haugen’s revelations. Late on Tuesday October 5 after Haugen’s testimony, Facebook CEO Mark Zuckerberg finally responded to the revelations via a Facebook post, stating that “At the heart of these accusations is this idea that we prioritize profit over safety and well-being….that’s just not true.” Though Zuckerberg will likely not be off the hook with a Facebook post alone: Congress would like to hear his personal testimony. Facebook’s response to the allegations will be critical to the future of the company.

Atara and Twersky Law Group, are investigating possible claims that may arise from Facebook’s alleged misconduct which  ultimately harmed the company and puts investors at risk.  If you are an investor in FB and wish to join a lawsuit please contact us.  Atara is also investigating other potential claims.  If you  believe that you or your child suffered harm because of Facebook’s conduct detailed by this whistleblower please contact us to report this and be part of a potential lawsuit.

Atara Twersky, is principal owner at Twersky Law Group, LLP and of counsel at AF&T.  Atara is also the bestselling author of the children’s book series, Curlee Girlee, inspired by her own young curly haired daughter and written for all curly girls in an effort to ensure they love themselves and their hair exactly as it is, understanding that their hair is part of a greater legacy they share with those who came before them.  You can find out more about Atara here. Listen to other podcast episodes Pensions and Investments podcast with Atara Twersky here  or wherever you listen to your favorite podcasts!